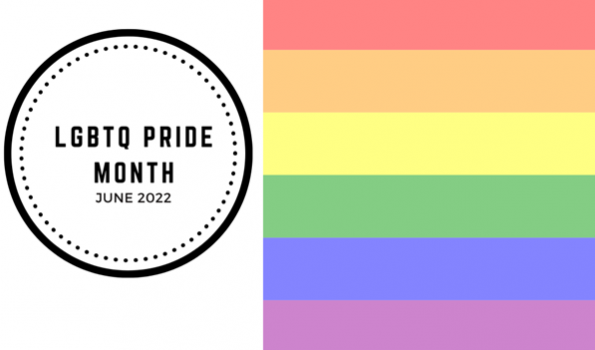 While uplifting the voices of communities that have been marginalized should be a year-round occurrence, the month of June is dedicated to elevating LGBTQ voices and recognizing their contributions to history locally, nationally, and internationally. Additionally, the needs and perspectives of those within the LGBTQ community must be considered in prevention efforts.

Within the LGBTQ community, substance misuse is deemed a major problem as statistics from the 2015 National Survey on Drug Use, and Health show that LGBTQ adults are more than twice as likely to use illicit drugs and suffer from a substance misuse disorder when compared to their heterosexual counterparts1. While a diagnosis of HIV is no longer viewed as a death sentence in the United States, HIV is still deemed a public health crisis, especially in sexual minority groups such as LGBTQ communities. Many studies note the link between HIV and substance misuse, as alcohol and drug abuse may play a role in driving HIV transmission.2

Although events such as pride month work to increase visibility in the LGBTQ community as there is a growing acceptance of this in the United States, there are still levels of discrimination and stigma that LGBTQ individuals face. Hate crimes, workplace harassment, bullying, and lack of support may lead to internalized homophobia. Those who suffer from internalized homophobia may depend on alcohol and illicit drugs as a coping mechanism. Current prevention efforts may include, but are not limited to:3

Additionally, as prevention specialists, we may utilize cultural humility and cultural competency strategies to further programming efforts that best meet the needs of individuals who identify as LGBTQ. We need to have these strategies in mind when thinking about addressing prevention efforts in both HIV transmission and substance misuse in LGBTQ communities.

Training and events being offered by the Central East PTTC network surrounding this topic can be found here. Monday June 7th begins with a webinar on Preventing and Addressing Behavioral Health Disparities among LGBTQI2-S Youth and Adults.