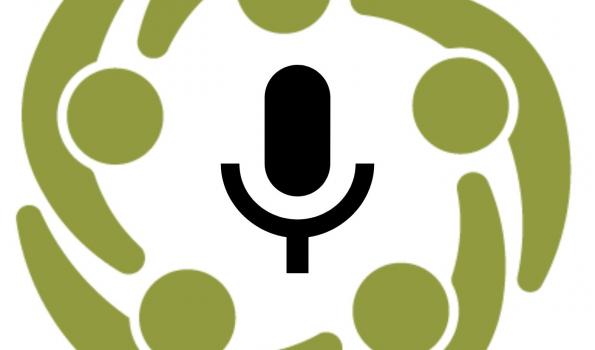 Episode 55: From Cinder Girl to Champion of Prevention
Mid-America PTTC

In this episode we visit with Missouri State Senator Holly Thompson-Rehder. In addition to being known as a voice in the fight against opioid addiction and the stigma of mental illness, she is also the author of a memoir entitled Cinder Girl, Growing Up on America’s Fringe.  Holly has lived experience from being raised on welfare, quitting school at fifteen, becoming a mother at sixteen, and ultimately, deciding to do things differently.