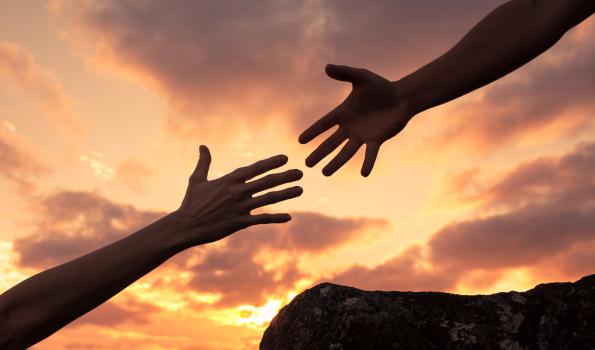 North America continues to experience the highest drug-related mortality rate in the world. According to recent provisional data released from the National Vital Statistics System the number of overdose deaths in the United States increased 8.2% from February 2021 to February 2022, with the total number of deaths estimated at 105,770.[1] Fentanyl and other synthetic opioids are largely responsible for the observed increase, with 83% of all opioid deaths involving a synthetic opioid.[2]  The increase has occurred despite state efforts to address the opioid crisis by increasing public education, outreach, harm reduction programs for drug users and  increasing availability of Naloxone.

The COVID pandemic of the past two years has also had an impact on both use patterns and overdoses through disruptions in drug supply chains, the availability of synthetic opioids, isolation, stress and the reduced access to treatment services, especially in rural areas of the country.[3]  Many drug users report changes in their usual pattern or type of drug use during the epidemic due to cost or availability of drugs.  Between January 2018 and December 2021, law enforcement seizures of pills containing illicit fentanyl increased dramatically, corresponding to an increase in drug overdoses during that period.

Comparison of  data from the first quarter of 2018 to the last quarter of 2021,  the number of pill seizures increased from 68 to 635, with over 2,089,186 individual pills seized. Users are often unaware that the drug they are using (cocaine, methamphetamines or benzodiazepines) is contaminated with fentanyl, increasing the risk of overdose.[4] Ongoing surveillance of opioid overdoses can enable rapid community response by illuminating emerging or unusual patterns or clusters of overdoses.[5]

Studies of opioid overdoses have found that the characteristics of fentanyl overdose differs from that of other opioid related overdoses in potency, rapid onset of symptoms, concurrent overdose of other drugs ingested, body and chest rigidity, requiring larger doses of naloxone.[6]The rapidity and severity of fentanyl overdose makes it imperative that users, emergency responders and other health professionals  be familiar with the signs such as, non-responsiveness, blue-gray lips, decreased respiration, hypoxia and body rigidity. The use of rapid fentanyl test strips as well as innovative uses of technology to assist users in self-monitoring can also help to reduce overdose risk.[7] [8] [9]