A resource for prevention providers that will showcase the importance of working with the LGBTQ+ community, how to launch queer-inclusive programming in a meaningful way, and collect inclusive data around sexual orientation and gender identity. The guidance document includes state-specific infographics for all of New England. 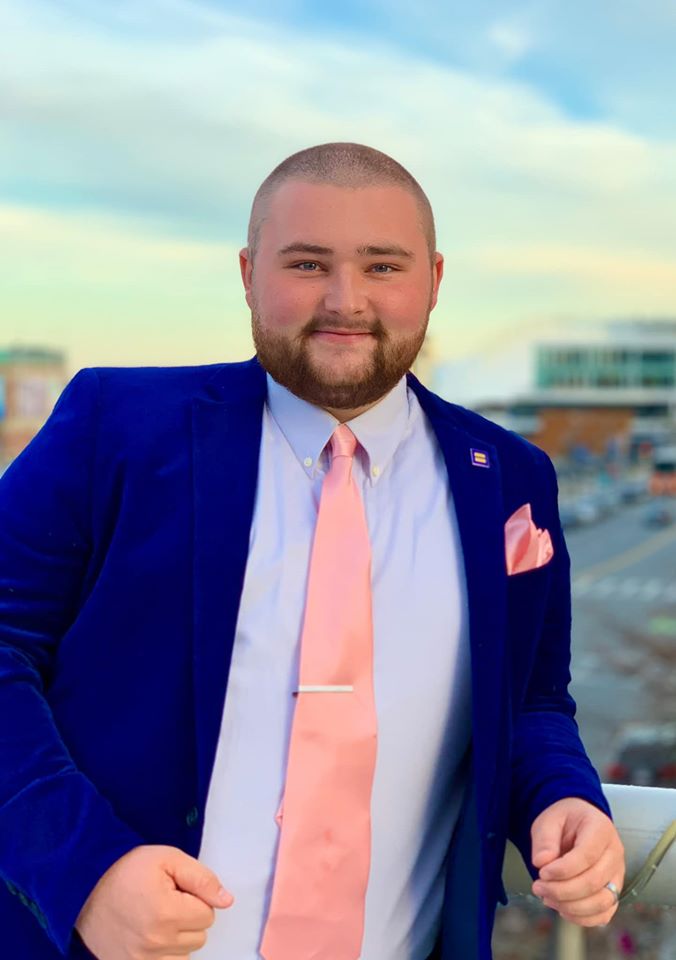 Daniel is the Executive Director of the Chariho Youth Task Force and a National Senior Manager of Advocacy for the American Lung Association. Dan’s educational background is in prevention science, social marketing, nonprofit management, and public health. Dan has worked at the state, local, and national levels with nonprofits and state and federal agencies working at the intersection of public health and social justice. Prior to his current roles, Dan worked as a Prevention Fellow with the Substance Abuse and Mental Health Service Administration (SAMHSA) and was stationed at the RI Department of Behavioral Healthcare working with all the states funded prevention coalitions. Under his direction over the last 14 years, the Chariho Youth Task Force has become a 501(c)3 nonprofit working to create a society driven toward physical and mental well-being created through collaboration, education, and activism working primarily in Charlestown, Hopkinton, and Richmond, RI. In this role, Dan was recognized as the Washington County Champion for Children by the RI General Assembly and as the RI Advocate of Year by the Rhode Island Department of Health. In his role with the American Lung Association, Dan leads a national public policy campaign and serves as the advocacy lead for the State of Rhode Island on topics related to tobacco, lung cancer, access to care, and climate change. Recently, Dan was recognized for his impact in the world of tobacco control and received the 2019 C. Everette Koop Unsung Hero Award in honor of the late United States Surgeon General. In recent years, Dan has worked as a staff trainer for the Human Right Campaign and has lead state and local training and technical assistance around LGBTQ+ programming and inclusion for prevention providers, educators, and health systems. Dan is an Internationally Certified Prevention Specialist and sits on the Rhode Island Certification Board. 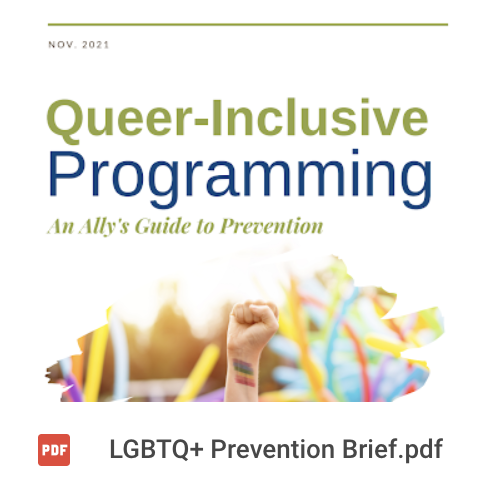 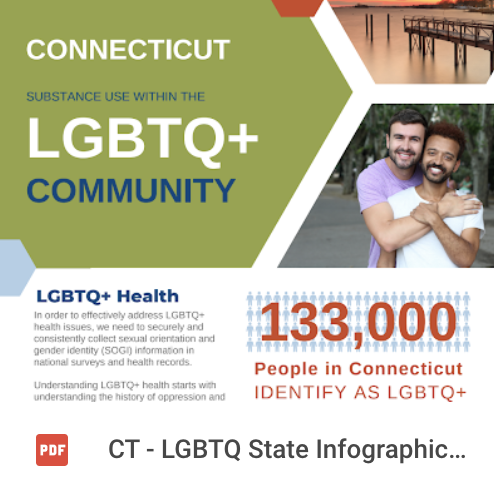 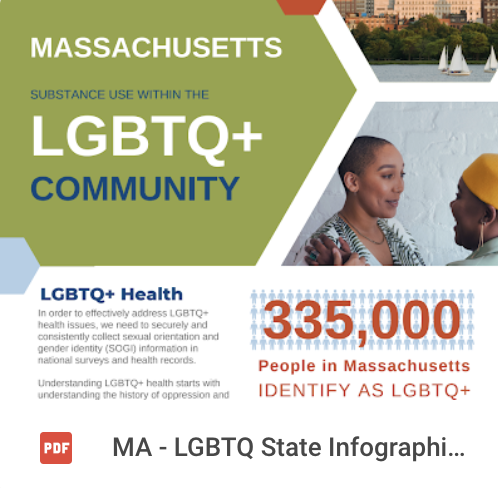 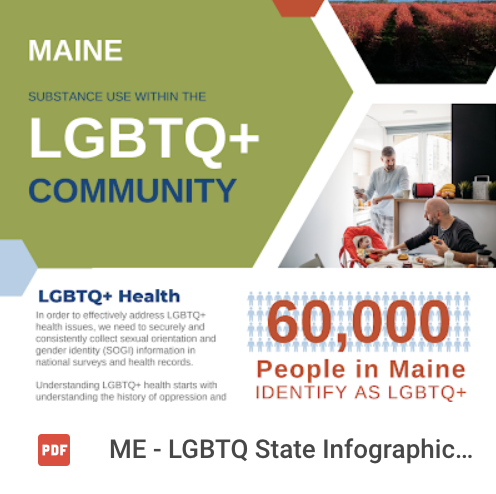 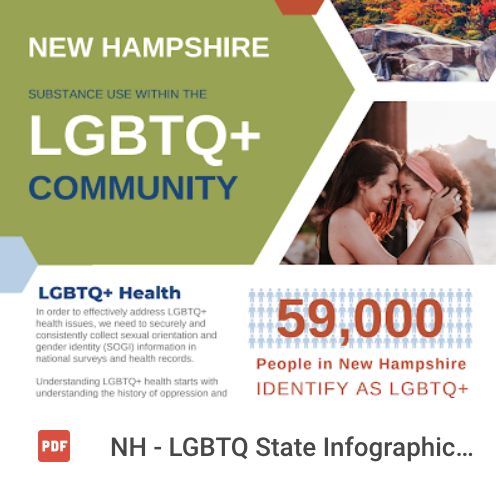 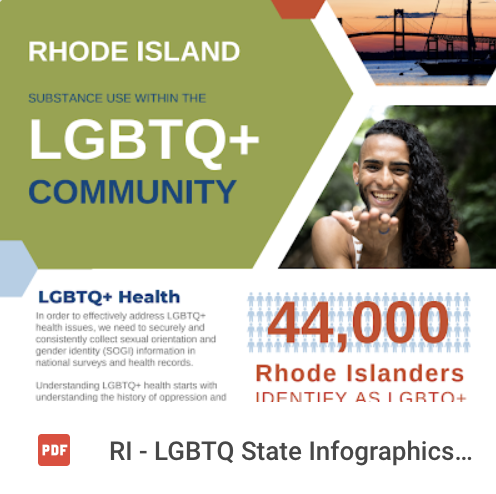 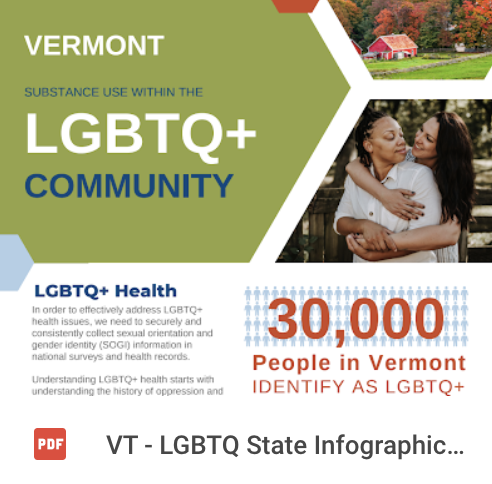