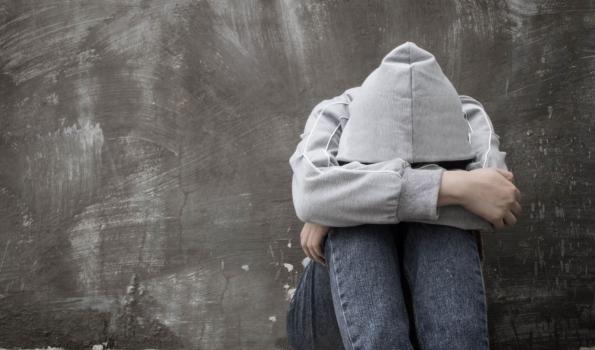 The purpose of this webinar is to present what is known about risk of suicide in Latino adolescents and how culturally informed and family-based prevention programs and practices can prevent adolescent suicide.

Attendees will be able to: 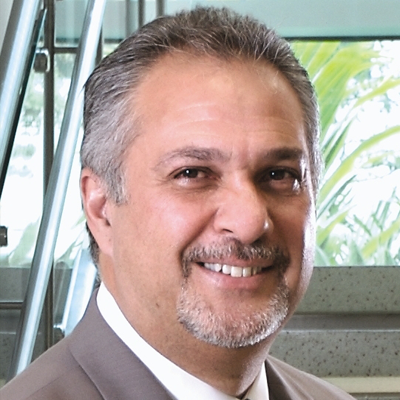 Dr. Santisteban has a long track record of NIH, SAMHSA, and foundation grants. These grants have led to the development and testing of evidence based treatments for Latinos, the training of over 1000 students and community service providers, and his current work continues to focus on training, coaching and implementation work in communities around the country.

Santisteban has published extensively in the areas of family therapy outcomes, substance use and co-occurring disorders, technology-assisted treatment, and culturally informed treatment. He is currently working on a book on “Family Therapy for Latino Adolescents”. Awards received include the 2004 American Family Therapy Academy award for Distinguished Contribution to Family Systems Research, the 2012 University of Miami Civic Engagement Award, the 2020 University of Miami Provost Award, and the 2020 American Psychological Association’s Division 45 (Psychological Study of Culture, Ethnicity and Race) award for Distinguished Career in Research.

Dr. Maite P. Mena is a Research Assistant Professor and a licensed Clinical Psychologist at the University of Miami School of Education and Human Development. She has extensive experience in working with minority populations experiencing health disparities and in implementing programs and evaluating their outcomes. Over the past 15 years, Dr. Mena has focused on identifying the unique needs of the Latino community and has specialized in developing and testing a culturally informed family therapy for minority populations (CIFFTA) focusing on families affected by substance abuse, co-occurring psychiatric disorders, self-harm, and cultural stressors. Dr. Mena has collaborated on writing grants which have resulted in roles such as, co-principal investigator, co-investigator, and project director on several National Institute on Drug Abuse (NIDA) and NIMHD funded randomized clinical trials. This work has led to publications on the theory and development of a family treatment for drug abusing Hispanic youth, cultural issues impacting this population, and the treatment of co-occurring disorders in adolescents. Grants from the Substance Abuse and Mental Health Services Administration (SAMHSA) and the Health Foundation of South Florida have led Dr. Mena to acquire expertise in the training and dissemination of Screening, Brief Intervention and Referral to Treatment (SBIRT) and Motivational Interviewing, both evidence-based practices.